Our business is telling stories. Funny or serious, they always are of human-interest. Above all, our stories are always told with a heart!

Duro Entertainment is a film and video production house that transforms ideas into reality. From feature films to television series, and everything else that falls in-between – we do it at Duro Entertainment.

Armed with a talented team with several years of experience in the film and entertainment industry, we focus on telling refitting, thrilling, romantic and great biopic stories across genres, in ways that resonate with all audiences of all age groups, across the world. Specializing in every aspect of production, including writing, directing, filming and editing, we love to create a visual phenomenon that not just inspires, but also nourishes our viewer’s imagination. In this respect, we are ready to collaborate with anyone who has a good story to tell!

Our strength comes from being able to offer end-to-end service in terms of infrastructure support, leasing excellent quality acoustic, light equipment, including D.A.S line array sound systems and STAN stage lights, besides providing complete technical support during the event. We have a dedicated team of qualified sound and light engineers who collaborate and look into every aspect to make your event special and stay on in the audience memory, long after it’s over.

Our team at Duro Entertainment comprises of experts in the fields of videography, editing, make-up, styling, set designing, production management, acting and music.

Led by Vicky Mohla, a veteran in film and television industries for the past two decades as a professional film-TV director and producer, he brings immense value to the table with his extensive and intensive industry knowledge and experience of several years.

Armed with over three decades of experience of working with some of the biggest exponents in the music industry, as well as directors, producers and a host of other well-known and established Satish has invested almost 36-years of work in the industry and carries a strong track record in sound engineering. Satish has put in several eventful years in a host of media and entertainment companies as a recording manager, including in well-known Bollywood products such as Main Hoon Na, Arzoo, to cite just two. 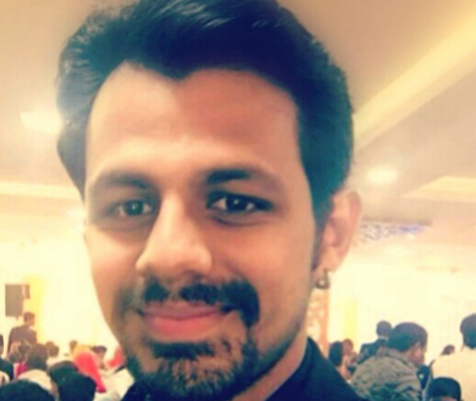 Trained by his father, this youngster brings immense energy and drive to the business peppered by youthful idealism. His craft has been perfected in over five years of hands-on experience in every field of event management, from client servicing and business development to expert front-stage, back stage and F&B management, production, logistics and hospitality industries. Trust Varun to handle it all.

In the final analysis, hiring the right people for the right jobs makes it possible for us to deliver international quality production values on every project. 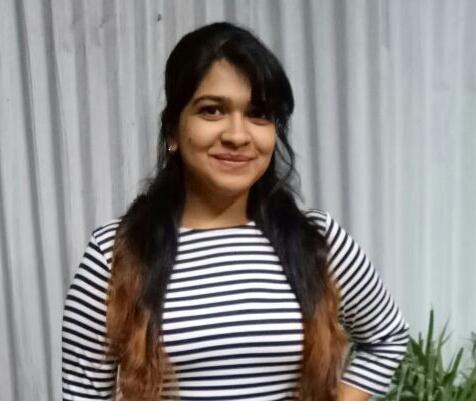 For her everything is best and beautiful in its own way..!!!
Blessed with an insatiable quest to learn more and more. She feels the world of event planning offers her this amazing opportunity to explore new dimensions, cross new horizons and try out new ideas. She has been working in this industry from last 5 years. She has the exiciting ability to surprise others and herself with new ideas and is passionate about her every effort. For her time plays an important role.
In addition to it, she is our in-house fashion designer who designs outfit for brides & grooms according to the ceremonial functions. She is well versed in digital designing and computer aided pattern making. She has also done a certified course at textile committee.